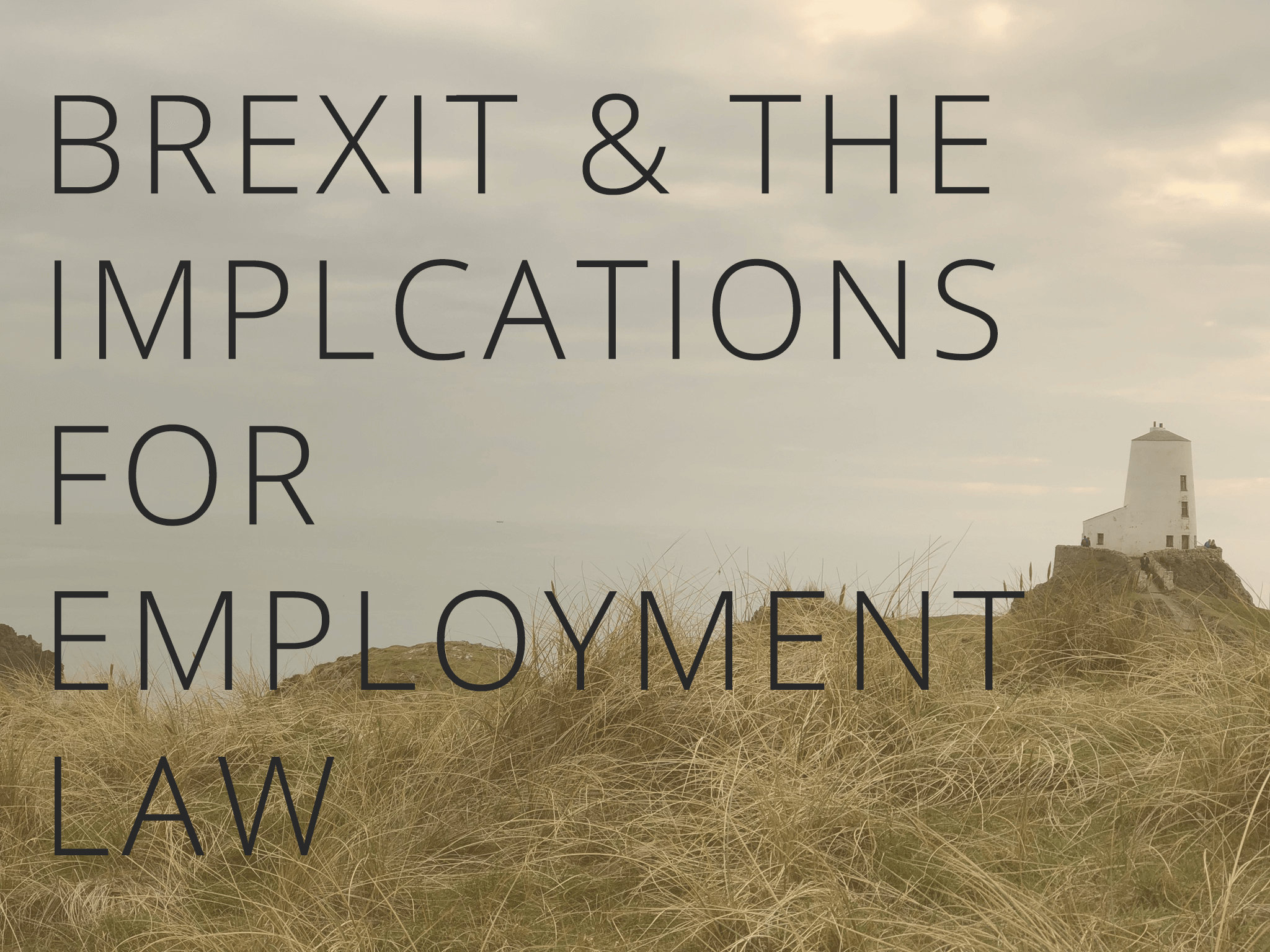 Nick discusses (but mainly speculates) the impact that Brexit will have on employment law.

At that time, we knew nothing (I know it feels like we still know nothing) and I had to speculate on what I thought the implications would be. During the discussions I referred to a number of key issues which I will now revisit.

I previously said that the government are unlikely to completely erode or take away employment rights that were incorporated into UK law. Whilst a party may want to be the party of business, it does not look good to say that they are removing laws relating to discrimination or equality or holidays. I think this probably still stands and any changes are unlikely to be too dramatic to key rights.

The UK actually gold-plate a lot of EU laws

There are a number of laws where the UK enhance the minimum rights the EU require for workers and employees. An example of this is the number of holidays that UK workers are entitled to. The EU requires 4 weeks per year. The UK provides 5.6 weeks per year (including bank holidays). A departure from the EU would not impact on this as the UK already gives more than it has to under EU laws.

It was always clear that immigration was the area of law affecting employees that may have the biggest impact. The free movement of people allows businesses to easily recruit EU nationals without the need for the employee to apply for necessary permissions and visas.  The potential removal of the free movement of persons would impact on this which could result in labour shortages particularly on some low skilled roles (although the impact on the NHS is now regularly discussed). We still do not know the final position on free movement, but a hard Brexit option would not retain any free movement elements (at least not initially).

Back in 2016 we were “excitedly” awaiting changes to data protection rules and we all now know about GDPR (if not a lot, we know that we all got a lot of opt-in emails last year as a result). Whilst this was not all that popular, as it has now been implemented, are they likely to change it back? I doubt that this is something high on the agenda.

Are employment law rights going to be high on the political agenda? They will start with the £350 million a week to the NHS surely…

Exports and imports of goods at ports and airports, people trying to come and go from the country, security, and the economic consequences of Brexit are all likely to be far higher priorities than changing employment laws. The press reporting on Brexit continues to focus on these key issues and so immigration remains the only key issue on the agenda that directly relates to employment.

Do we know anything about Brexit?

So, what do we actually know now, less than 3 months before Brexit.

The EU withdrawal Act received Royal Assent in June 2018. This will effectively end EU supremacy over UK law (other than there being some interpretative elements remaining) and converts EU law into UK law. It effectively means that everything remains the same after Brexit until steps are taken to amend them. A White Paper on the future UK-EU relationship, published last July, proposed maintaining current UK employment laws so, again, no immediate changes.

We then have the agreed transition period to 31 December 2020 which means that nothing is going to change before then and we should actually focus on that date rather than 29 March 2019 unless an alternative agreement is made before then.

After that? We still don’t really know anything. There are some things that the government may want to change that are not all that popular (holidays accruing during sick leave, holiday pay including more than just basic pay are examples), but this won’t happen quickly and, for now, I’d expect everything to remain the same. 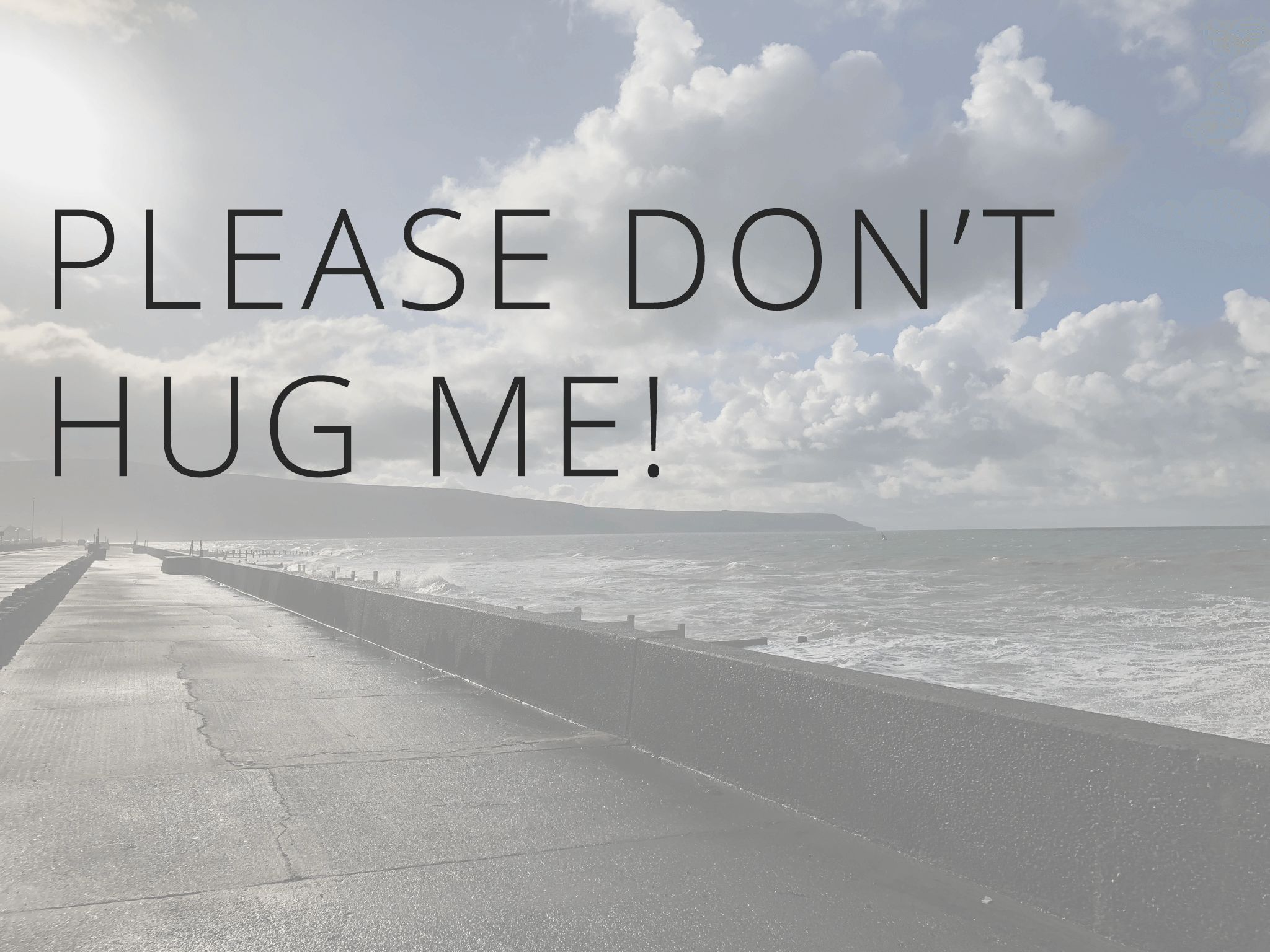 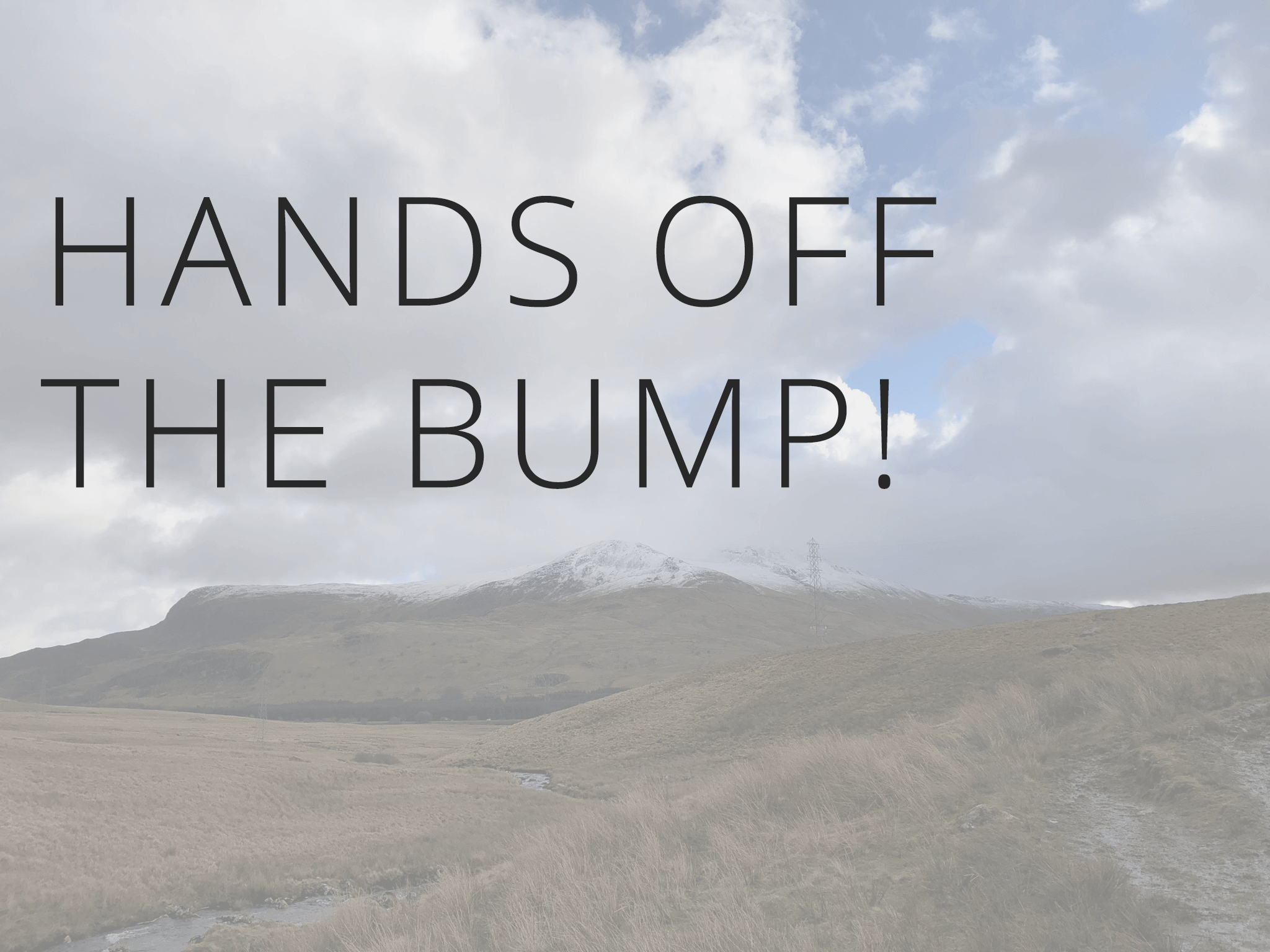 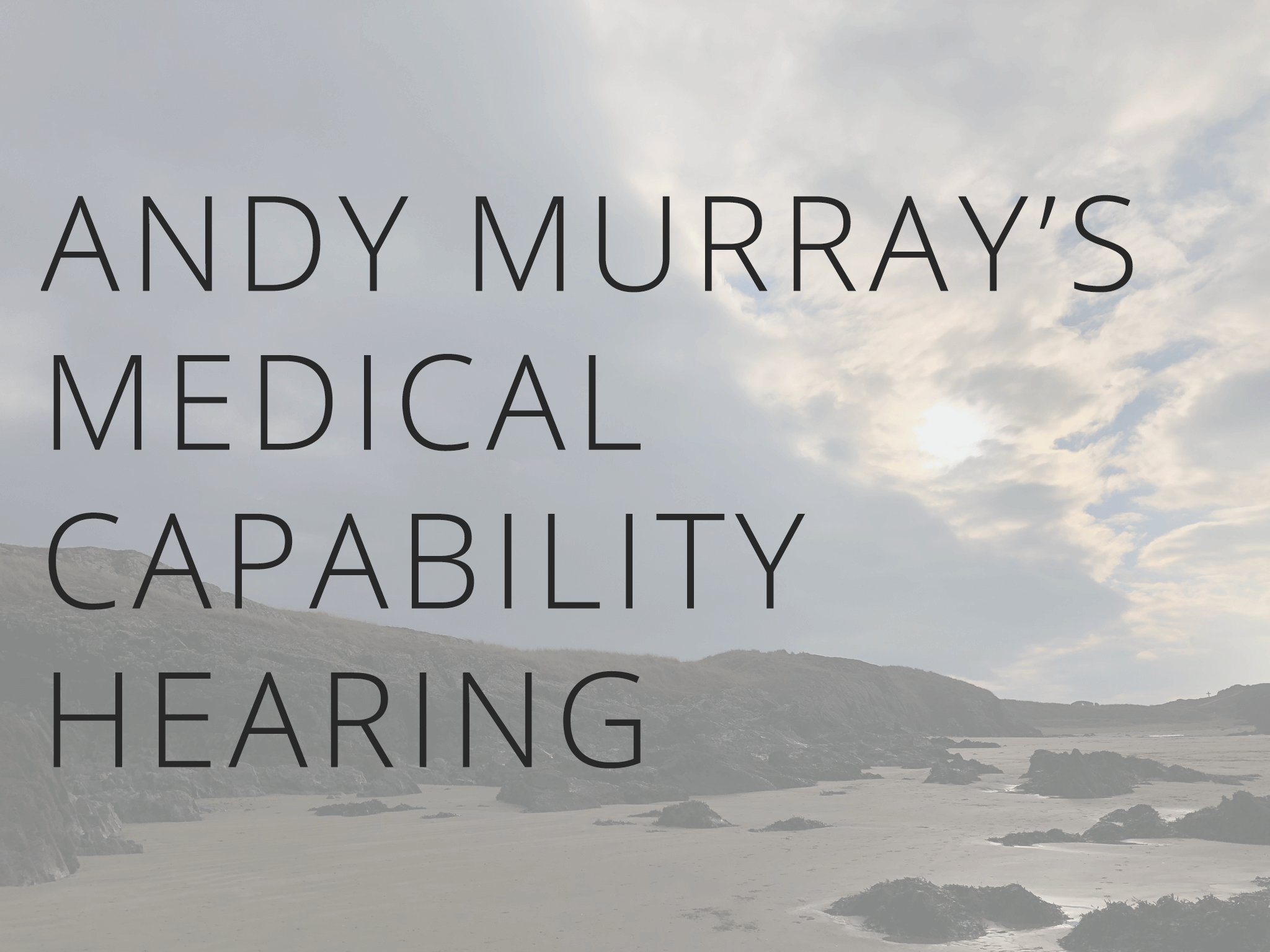 /%year%/%monthnum%/%day%/%postname%/
#
Sort Gallery
on
yes
yes
off
off
on
off
We use a range of cookies to improve your experience of our site. By clicking accept or continuing to browse the site, you are agreeing to the use of cookies Read More Accept Reject
Privacy & Cookies Policy

Any cookies that may not be particularly necessary for the website to function and is used specifically to collect user personal data via analytics, ads, other embedded contents are termed as non-necessary cookies. It is mandatory to procure user consent prior to running these cookies on your website.